Oliver Glynn is a jazz pianist active in the New York music scene. He regularly performs with vocalists, instrumental bands and as a solo pianist in Manhattan and the NYC area. Recently, he has played at notable venues Room 623, The Atlantic, Club Groove, Fine and Rare, Broadway Comedy Club, Melody’s, Rockwood Music Hall and more. In May 2022 he was a finalist in the American Jazz Pianist Competition, where he was awarded the Brian Gatchell Prize. In 2020 he completed his M.A. in Jazz performance at Hunter College. In 2018 he graduated from the University of North Carolina School of the Arts with a B.M. in composition. Oliver was a member of the Boysie Lowery Living Jazz Residency in 2015 and 2016.   Born and raised in Richmond Virginia, Oliver was first taught music by his father, and continued to explore different performing arts and music throughout his childhood. While in his college studies for classical piano and composition, Oliver became invested in studying the Black American Music tradition. He credits luminaries Erroll Garner, Nat King Cole, Oscar Peterson, Thelonious Monk and Wynton Kelly among his greatest motivators for playing the piano. Oliver aspires to have song and voice at the heart of his music. A versatile and adaptable professional, Oliver has worked collaboratively with choirs, orchestras, singers, chamber ensembles, big band, choreographers, filmmakers, actors, and visual artists. 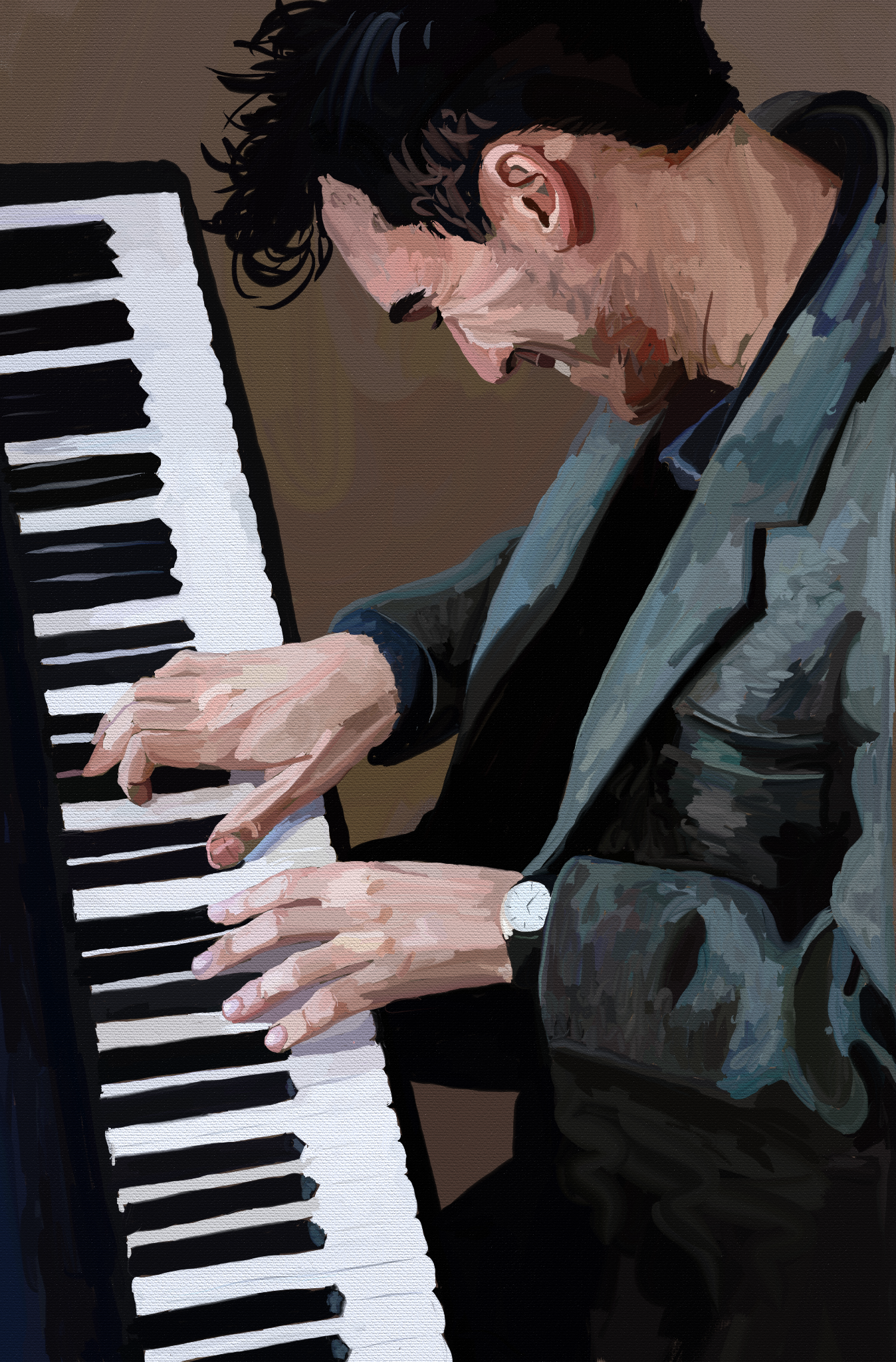 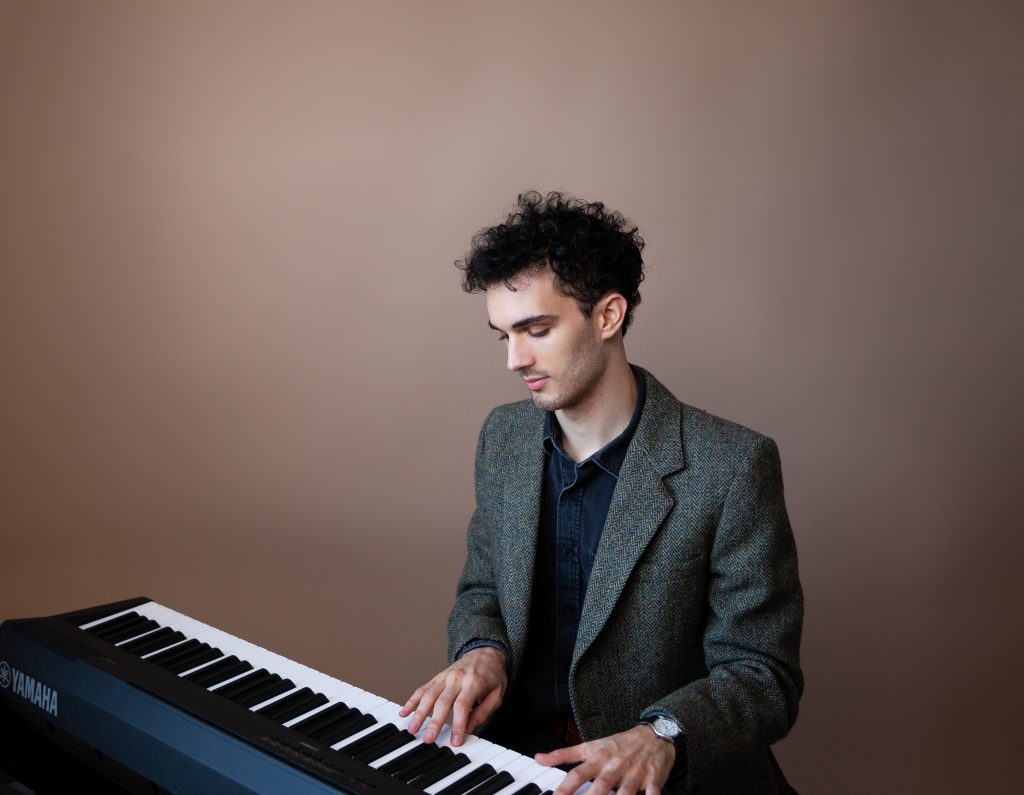 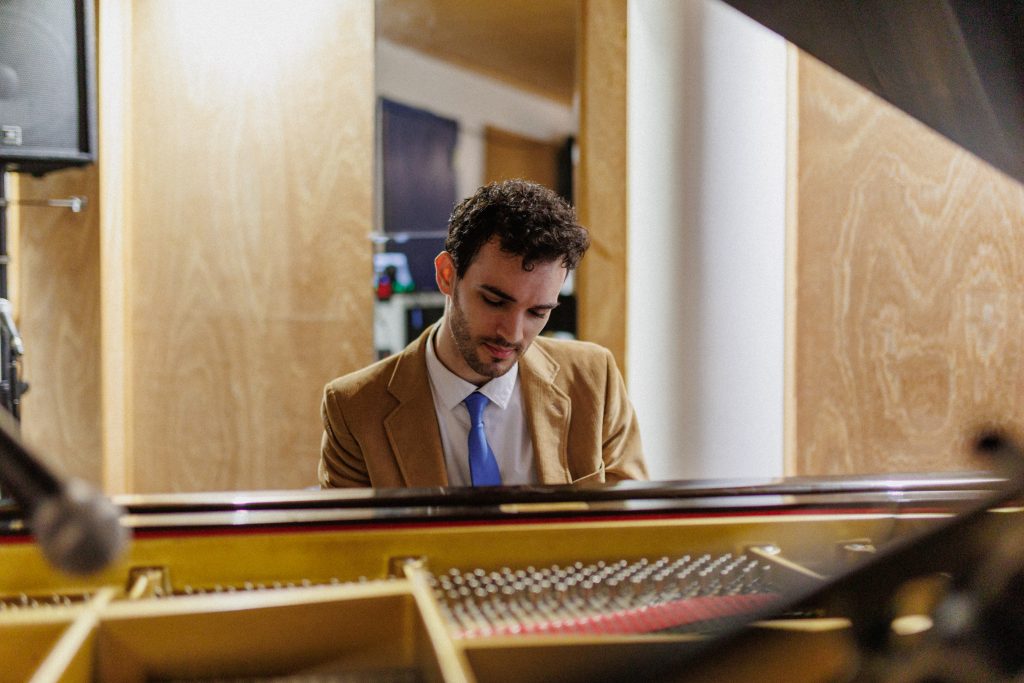 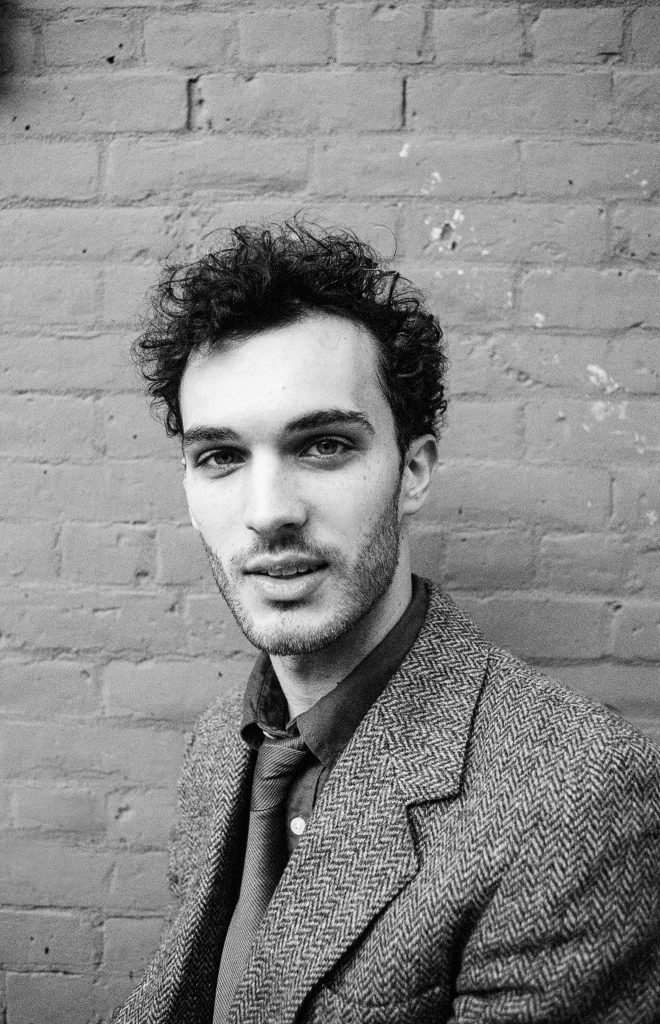 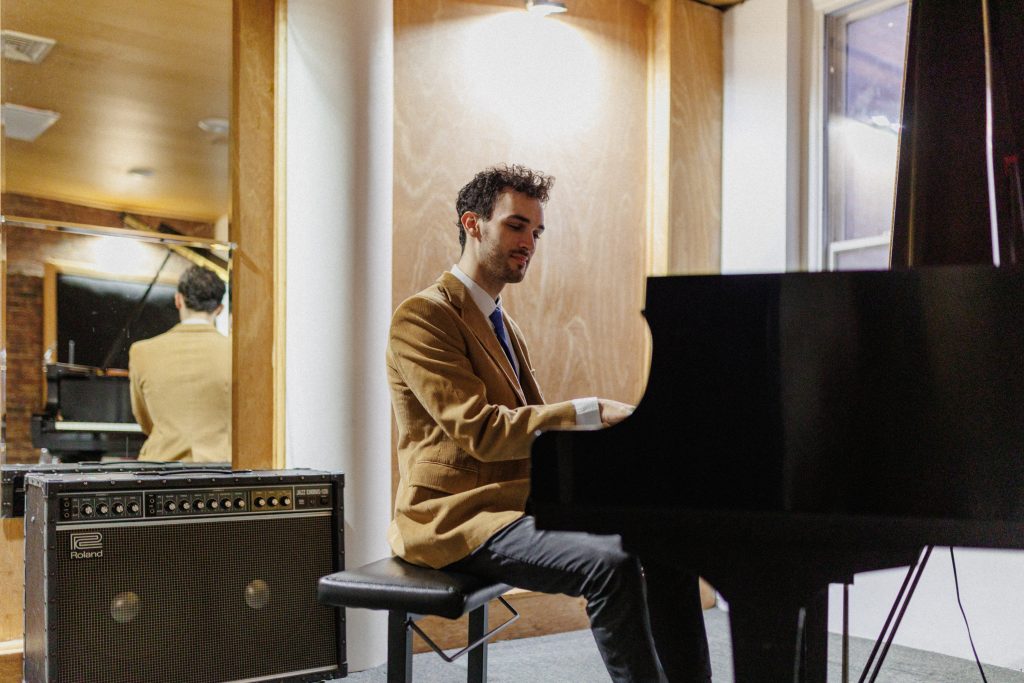